After the collective event of 2020, Alain Urrutia (Bilbao, 1981) returns to the MAAB Gallery with a solo exhibition entitled Memorabilia, in which he displays his latest cycle of paintings, which take their lead from several objects which he collected for their symbolic value, in addition to their intrinsic qualities. As the artist himself stated, ‘In these new works is represented the act of collecting and the way in which we give value and meaning to objects that apparently have none’.

The Basque artist, who now lives in Berlin, has carried out a pictorial project which invests its subjects with intense memory and an enigmatic and at times perturbing atmosphere originating in the very treatment of the depicted images: from the realism of their initial appearance, the images are immediately transformed into the ambivalences of a suspended mental representation, which finds its pictorial Wunderkammer in the idea of collecting.

In contrast to his past works, which are rigorously based on grey scales, these paintings were realised with a slight chromatic modulation which produces a sort of bas relief and stereoscopic effect. The oscillation of the perceptual field is here echoed in the psycho-emotional vibration triggered by these works, which thus manage to include subjective valences within the objectivity of representation.

In this exhibition, then, Urrutia continues his evocative personal journey around objects and modes of representation, challenging the viewer through playful allusions and emotive harmonies with the object observed in the painting. By means of this approach, which reveals as much as it cloaks in mystery, the artist presents a close-up view of the focal points of his works, moving abruptly from enlargement to distance. As occurs in the Memorabilia cycle, he thus rescues the objects from oblivion, returning them to the centre of attention and reapproaching them as delicate, suffused and memorial appearances. 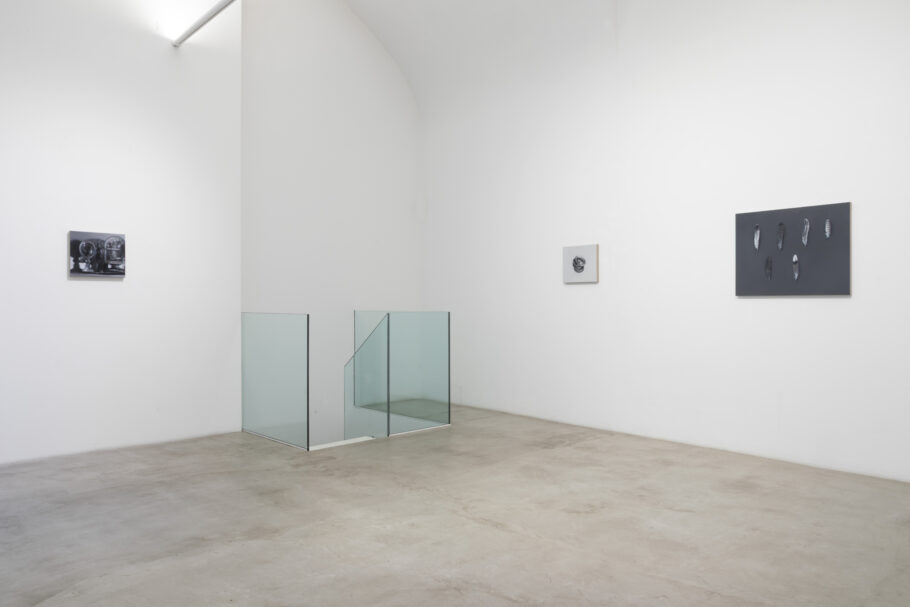 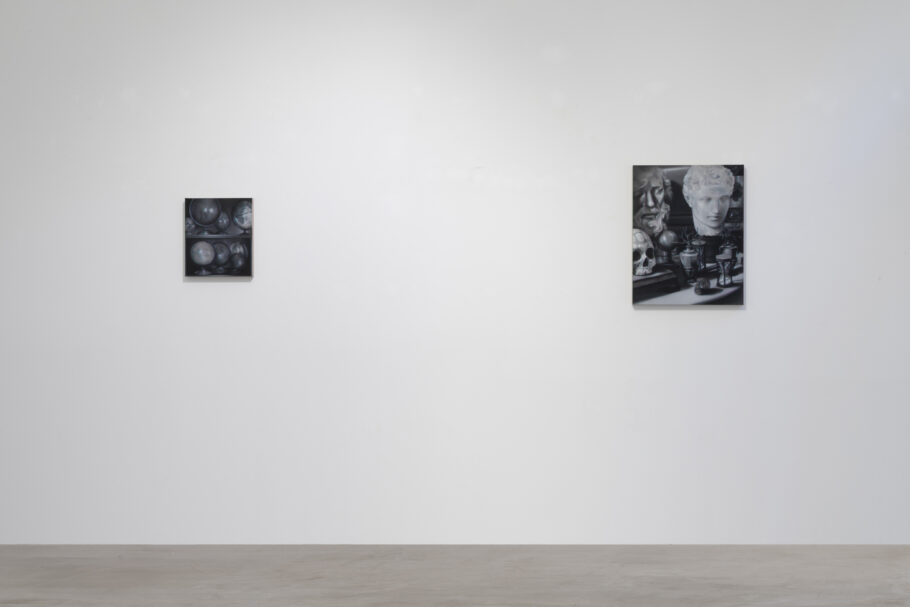 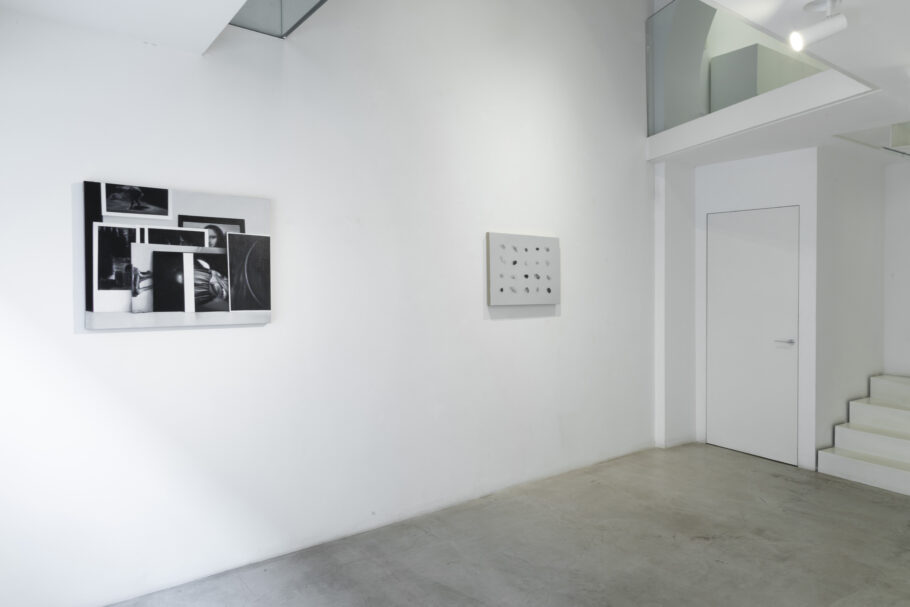 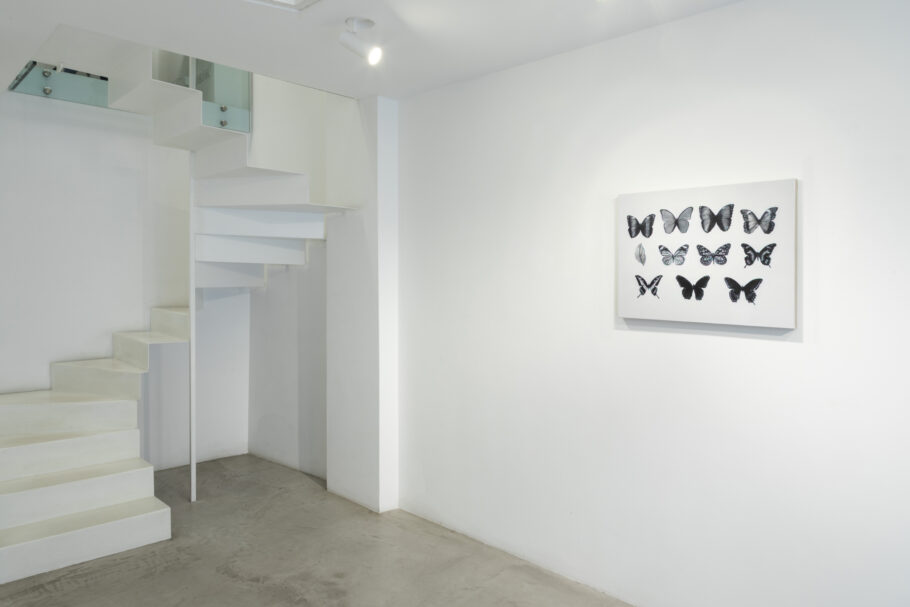