In its Milan venue in Via Gorani 8, the MAAB Gallery is hosting an admirable selection of works made in the 1960s.

Overall, what the members of this group had in common, even though their output was highly varied, can be reassumed as an optimistic and serene vision of the world sustained by an enthusiastic faith in new technologies; a wish to experiment with creations involving light, space, movement, and the most varied materials (such as resins, metals, and nails); a desire for reduction, simplification, and purity; and the tendency to make single elements their protagonists.

Art expressions in the 1950s had created a climate in Europe that was contaminated by flows of thought that differed greatly from each other but could be defined as a strong contrast between Realism and Abstraction, between representation of reality and the discovery of intangibility. In this confused climate continually bombarded by new thoughts, a wish for silence, and a desire for a new beginning came about.

And it was due to this strong need that in Düsseldorf in 1957 a group was formed that called itself Zero. From this date onwards there were organised the so-called “evening exhibitions”, in other words group shows organised by the artists themselves and which lasted one evening; during these there was consolidated an idea of an art that could construct something positive by starting from the destruction of all preceding schemes.

In the group’s magazine, created in 1958, Piene explained how “Zero” had been a term developed over various months, and had been arrived at by the group in order to reflect their intention of starting from scratch and eliminating all the art experiences known until then in order to create silence and purity. “Zero is silence. Zero is a beginning. Zero is round. […] Zero is Zero”, wrote Otto Piene in 1963.

So the group developed interesting kinetic-visual researches within the nascent area of Kinetic Art, of which it was the German version. We are dealing with a form of art concerned with a mechanical, electromagnetic, luminous kind of motion in structures conceived as dependent on movement that modified form according to a precise programme or according to a controlled randomness, a new art with innovative points of contact with science and technology.

Overall, what linked together the components of this group, even though they were characterised by highly different outputs, can be summed up as an optimistic and serene vision of the world sustained by an enthusiastic faith in new technologies; the wish to experiment creations involving light, space, movement, and the most varied materials (such as resins, metals, and nails); a desire for reduction, simplification, and purity; and the tendency to make single elements their protagonists. 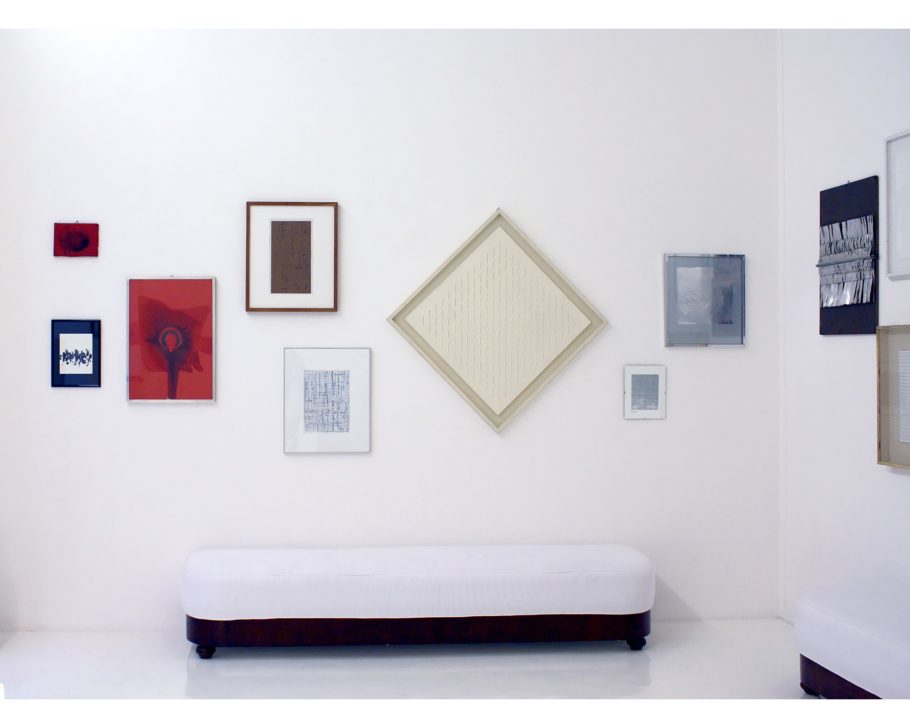