Freely inspired by Bruno Latour’s book of the same name, this show, curated by Massimiliano Scuderi, is an attempt to relate together the interests of five international artists who have dealt with the theme of a possible harmonious relationship between humanity and nature, between a utopian vision and a project proposal.

In his book The Politics of Nature, the author separates the world into representations and values, a dialectic of opposites that touches on such crucial categories as the rational and irrational, science and society, culture and nature.

Modernity has traced out the path of the great narrative in order to once more give an order to the world, but at the same time generating great disasters, as that inflicted on nature, considered as a question that is outside social life. More than healing the environmental crisis, the remedies have had the effect of useless palliatives; it is sufficient to think of the birth of environmentalism, in other words the attempt to include the natural world in mankind’s political questions.

The works on show, therefore, aim at mapping a possible conciliation between mankind and the environment, by collecting together both potential aspects and critical ones by way of an abacus of proposals that goes beyond the aesthetic dimension in order to arrive at the area of ethics and politics.

Among the artists present, Peter Bartoš, an exponent of the new Slovakian avant-garde, begins with painting to develop an aesthetic capable of modifying life. From 1969 to 1979, the year in which he was taken on as a landscape gardener for the Bratislava zoo, he developed an experimental concept of ecological culture by concerning himself, not only with the selection and generation of animals – his researches into pigeons are famous – but also with the land cultivated by mankind in an ensemble of holism and avant-garde feeling. Mark Dion, with scientific scrupulousness, has constructed a genuine Wunderkammer overflowing with semantic allusions, in which the cultural and natural elements recreate possible ecosystems, the result of a long process of archiving of biodiversities and adaptive behaviours. Peter Fend was inspired by Leon Battista Alberti’s four books on architecture for the construction of a liveable and salubrious environment that directly draws on the history of contemporary art, from Duchamp to Beuys, Oppenheim, Gordon Matta Clark and others. Since 1968 Piero Gilardi has participated in and contributed to the most interesting and innovative contemporary art experiences, such as Arte Povera and Land Art. Interested in interactive processes, he has reconstructed the generative phenomena of equatorial typhoons in order to induce us to understand his concept of art as political action and involvement. Alexis Rockman, through a refined painting, represents future visions that celebrate the instinct for survival and the adaptive capacity of living beings: a rich iconographic apparatus that has its origins in the notebooks of drawings that he complied in the early 1990s during his excursions into the tropics with Mark Dion.

The show will be supplied with a bilingual catalogue (Italian and English) with a critical essay by Massimiliano Scuderi. 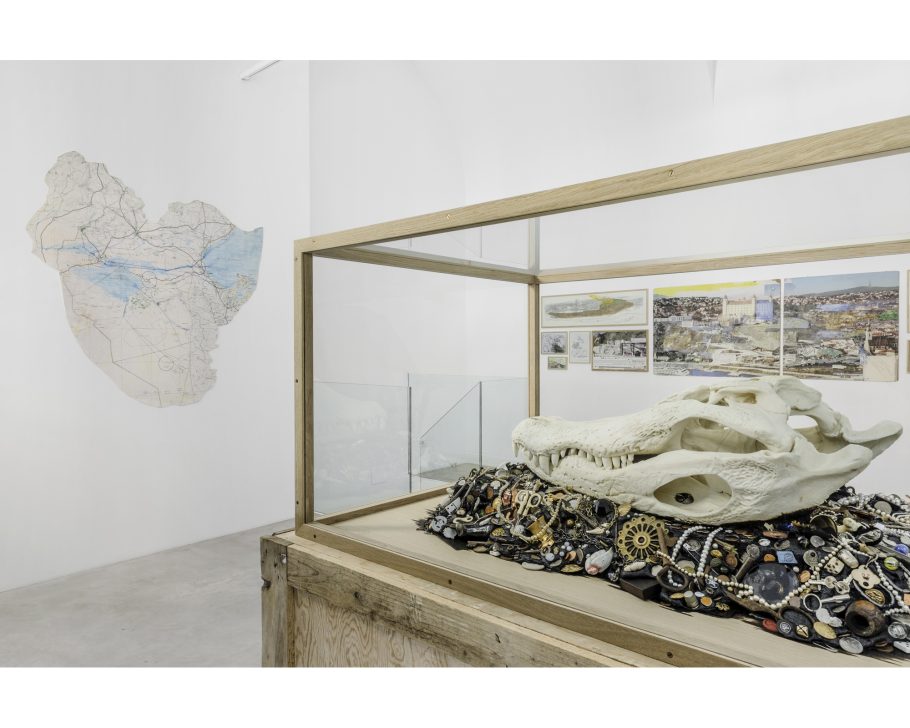 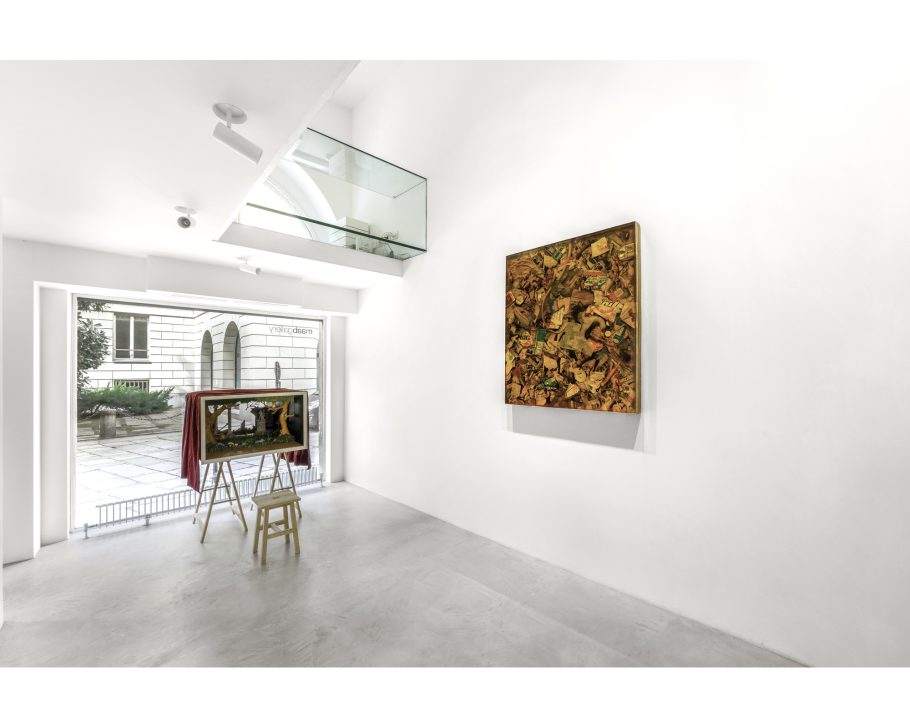 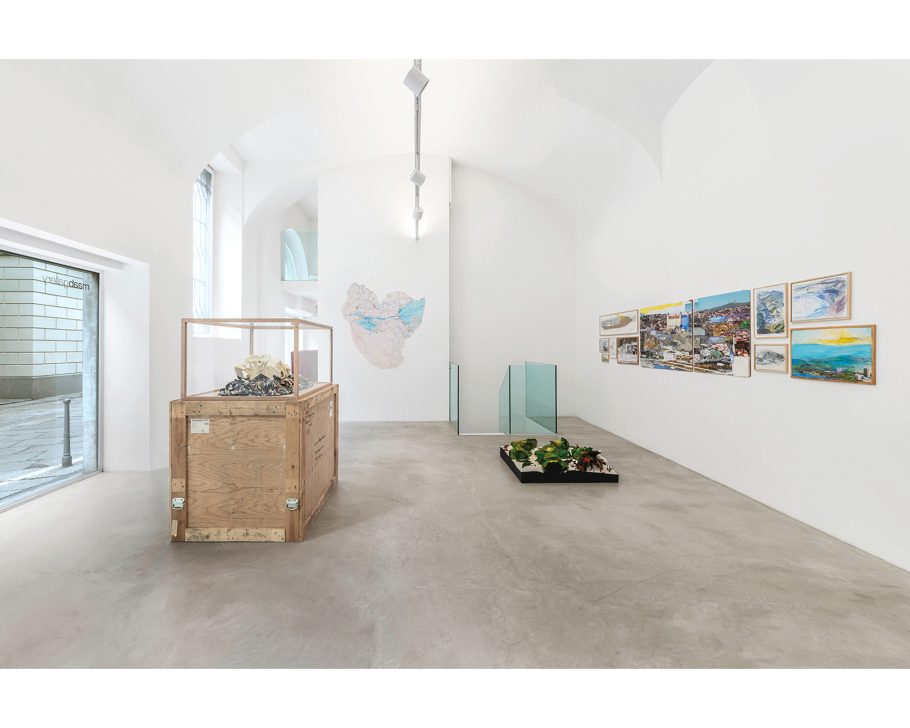