Mario Giacomelli (Senigallia, 1925-2000) devoted himself to photography from 1953 onwards, after having worked as a printmaker and having developed a sensitivity that was never to leave him. In 1955 he gained his first accolades for his series of photos and his first publications.

The show concentrates on the subject of agrarian landscapes, aerial views of ploughed fields and peasant landscapes, images overflowing with dynamic and chiaroscuro contrasts, all accentuated in the darkroom: “slimmed down” whites and saturated blacks; the use of haziness and of the flashlight; and the tactile and “Informale” underlining of the grain and support, as is evident in the photo of the concentric rings of a sawn tree trunk.

The outcome is a typology of images that, even though being laid out in photographic series linked to a theme, distances itself from documentary reportage (it is said that on some occasions he paid the agricultural workers to make particular marks with their tractor on the fields he wished to photograph) and takes on an identity that is not only or not so much anchored in reality but, rather, in Giacomelli’s ability to create a wide-ranging photographic dramaturgy, one that therefore includes both the visual emergence of the object photographed and the material culture linked to it, as well as the imaginative phantoms underlying it and here reawakened by the photographer and his lens. As Mario Giacomelli himself said, “I believe in abstraction; for me abstraction is a way of getting even closer to reality. It doesn’t interest me so much to record what is happening as to enter within what is happening.”

So the profound technical competence of Giacomelli is developed in these images to the point of bringing photography almost to abstraction (he was also close to his friend Alberto Burri for formal reasons) that, even while having a dialogue and dependent relationship with reality, also goes far beyond a mere documentary scope. The result is a kind of grasp of the territory that resembles in-depth land art, a human geography that reveals the connections between the environment and human beings, a complex tool for humanistic and territorial research, a rethinking of history, human life and death. He states that the most important tool is his eyes: “a tool for receiving, for stealing, for remembering things that then permeate and are placed outside for the eyes of the other.” They are images that, above all in the current historical moment, reflect well the themes of listening to and defending nature, which is well expressed in the titles that Giacomelli himself wanted to give to this series of photographs: “Becoming Aware of Nature”, “Histories of the Earth”, “A Motive Suggested by Cutting a Tree”, “Snow at Sassoferrato”.

“Photography is not the result of something mechanical, but it is something of yours, precisely because it is continuous. A mechanical means blocks and stops, and that’s all; but it is necessary to understand that once a shot is taken nothing has been done: the real orgasm is at the moment that you choose the image and the thing comes to life from then on, it begins to breathe, and if you do not want it to die you must develop it in a particular way, and then print it (just think, I do not even have a thermometer because you must also have the possibility for making mistakes, and at times a new idea resides in an error), correct, modify, to keep it alive.”

(Mario Giacomelli, from his note on photography, the 1990s) 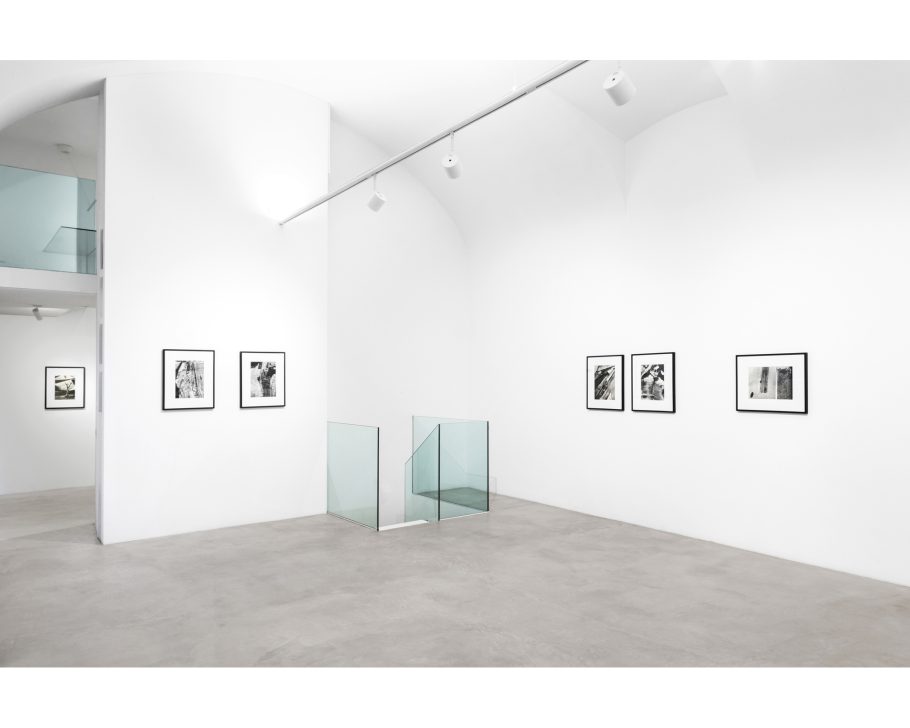 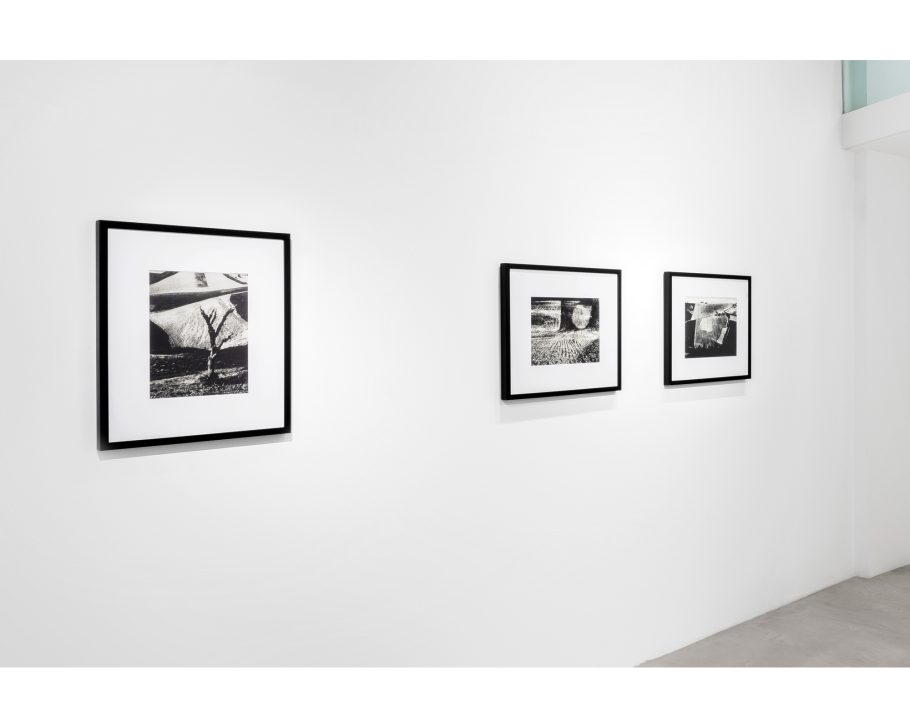