Discussions about painting reproduce the same limits that define them, the inside and outside of the work. And the first is the very delimitation of the question. The works presented at the MAAB gallery in Milan pose the question of the possible relationships between contemporary painting and the world, but also between painting and various contemporary art languages. And so, just as Vito Acconci when making certain videos and performances was inspired by film noir for the 1950s and 1960s, so painting today, like that of yesterday, investigates other disciplinary areas in order to construct strategies, situations, or simply images that belong to the artist’s double impulse, as Baudrillard says, to the annihilation and cancellation of all traces of the world and of resistance to such annihilating forces. The title chosen by the curator Massimiliano Scuderi exactly expresses these multiple possibilities, an aspiration to include otherness according to a changeable strategy.

Andreas Ragnar Kassapis (Athens 1981) proposes a series of works titled Impostors (2019) in which he highlights his interest in catalogues, products in shop windows, and design in general. He himself gives a definition of these works as The realisation of a Freudian repression within a structure such as a city or bookshop. It is here that I find my fascination for the drawing of design that I see as a minimisation of gestural painting, in the same way as a chocolate grinder by Marcel Duchamp. However, my interest is in the hidden part of the sexual connotations within the drawing of design and its political symbolisms, as well as in its mnemonic value. I see the object as a body, the object as a hand.

In the paintings by Alain Urrutia (Bilbao 1981) what is striking above all is their “emotive impenetrability”; they possess and produce a kind of silence, a demonstrable lack of legibility, and also a difficulty that supersedes their argument in itself. Inspired by photographic images, he slows down the process of perception to allow paths towards new interpretations of pre-existing images, stimulating the viewers to question their own hypotheses about what they can see.

The silence of the young Sicilian Giuseppe Costa (Palermo 1980) constructs the context of his iconic landscapes, that are reminiscent of Chinese lacquer works. This effect, realised in pencil with an extremely refined and delicate chiaroscuro technique, expresses a painting – if we can define it as that – that imposes rigour, time, and dedication to transcription. There is still enchantment in the face of nature and its phenomena, including the events of mankind, suspended in an infinite time like that of the victims in the Mediterranean. 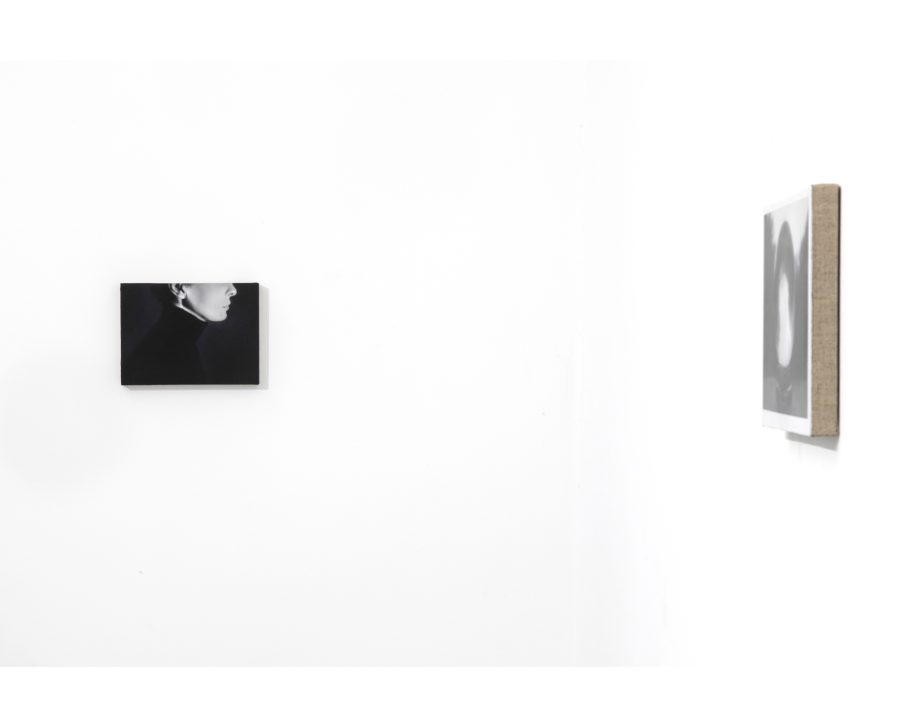 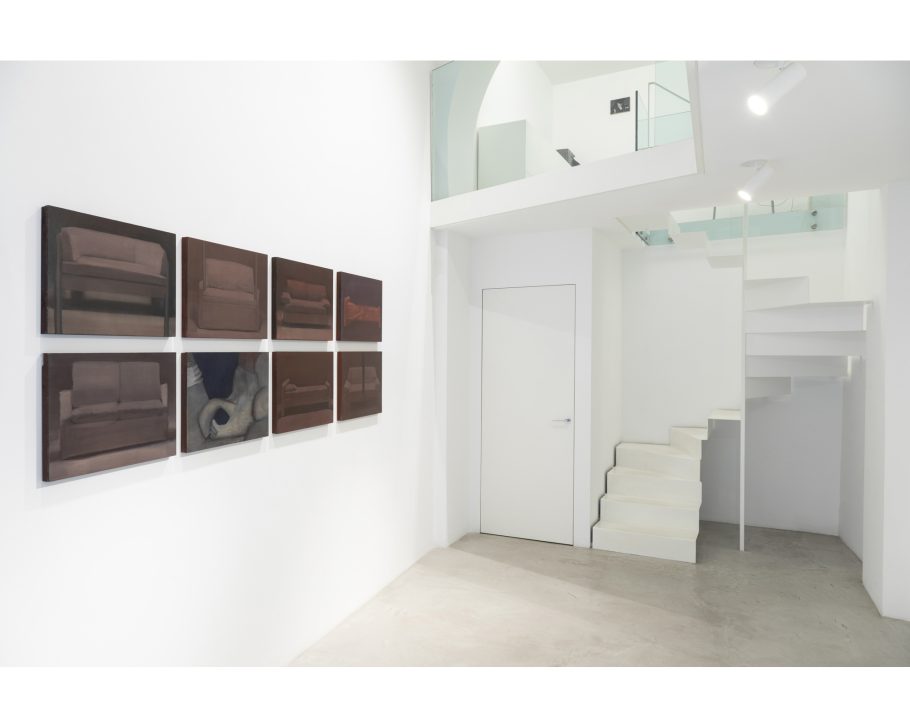 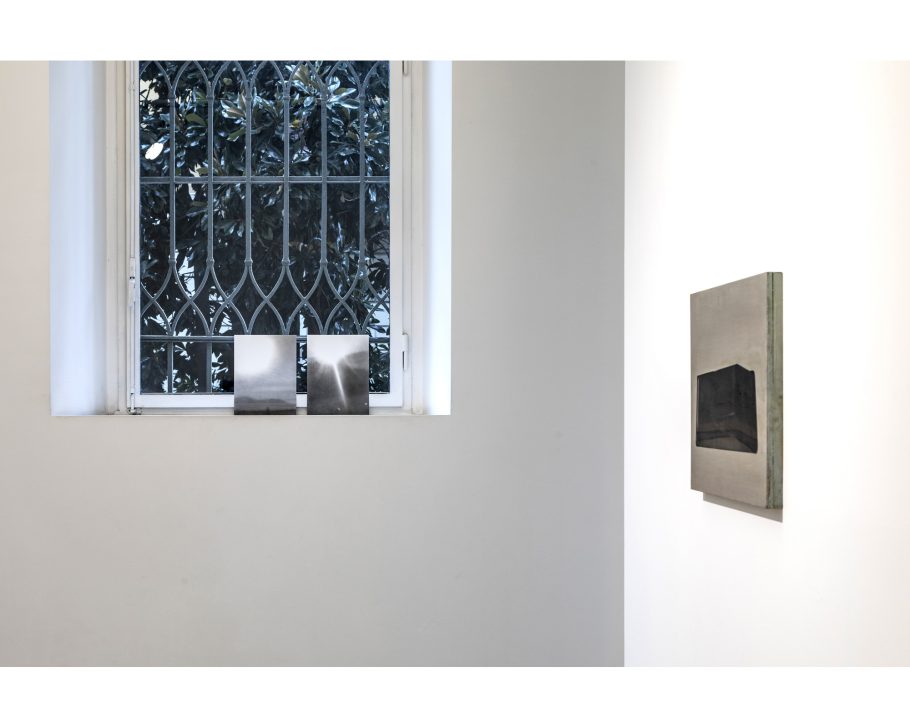