Maurizio Mochetti (Rome, 1940) is an eclectic figure, one of the most interesting of the conceptual artists. A selection of his works, chosen from the many created by him over a fifty-year period, is on exhibit at the MAAB gallery in Milan.

Since the mid-1960s, his artistic exploration has involved a combination of theory and practice. It surpasses the concept of a delimited, static pictorial space to favour a broader and more dynamic approach that goes beyond the symbolic meaning of matter.

Art is the idea, he states in one of his writings, and the tools, the materials, the technology are functional to making the idea a reality. This statement opens the way to the perfectible, to an investigation into the verifiability and scientific accuracy of insights from the field of artistic experimentation. He is interested in the relationship between art and science, and has always investigated space and matter using sophisticated technical tools such as lasers.

In the Milanese exhibition, the public will have the chance to see such works as Sfere – Travasi di luce [Spheres – Transferral of Light] (1970), already exhibited at the Burri Foundation. This consists of two white spheres that have a close relationship by way of the intensity of the light: when one acquires it, the other loses it, in a proportional and reciprocal dialectical dependence. Another sphere, black this time, is penetrated by a laser beam which rebounds inside it and escapes in another random direction (Rimbalzi all’interno di una sfera [Rebounding within a Sphere], 1989).

His curiosity and passion for flight, speed and airplanes, particularly for some experimental models such as the Bachem Natters, are an important part of Mochetti’s artistic-scientific experimentation. For Bang. Da una dimensione all’altra [Bang. From one dimension to another] (2016), a Bachem Natter 349b interceptor fighter is placed on the wall, inscribed in a circle that condenses the surrounding space and represents the breaking of the sound barrier, as well as the exhibition support itself. Also on exhibit are the geometries and elusive colours of the Camouflages, inspired by the traditional war techniques for deterring ballistic targets: starting with the deconstruction of the shape of the planes, for the occasion they are presented in their most minimal version, in four white silhouettes placed on the wall, made in 1982.

An important catalogue, with a critical text by Massimiliano Scuderi, will complement the exhibition. 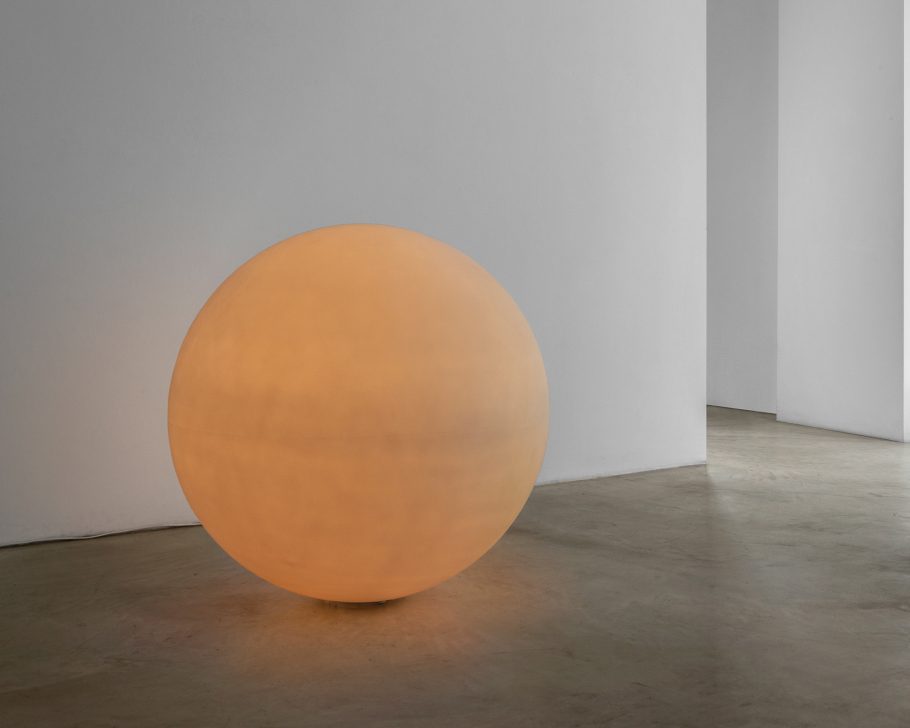 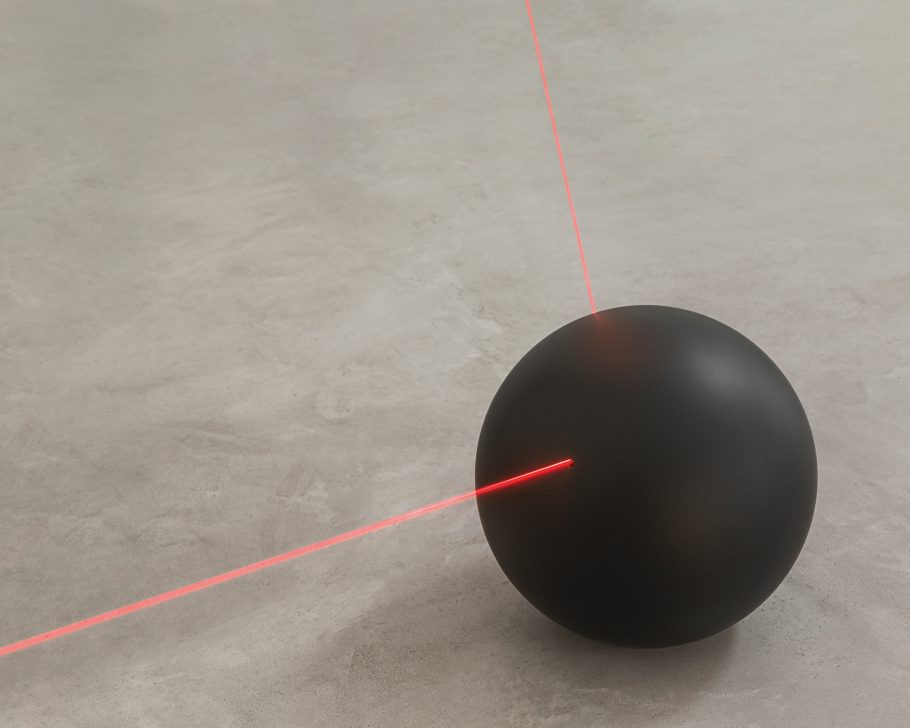